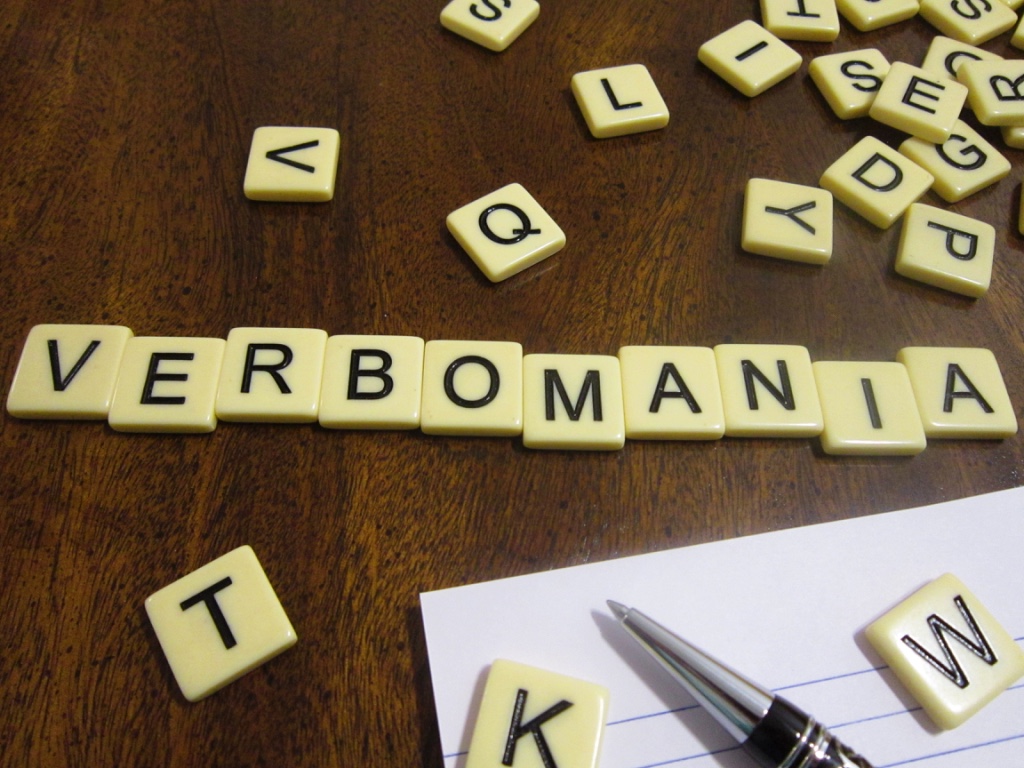 a musically induced state of ecstasy or enchantment.

All cultures on Earth have some form of music. Even cultures with no connection to any other group of people, virtually untouched by the modern world and independent of outside influence, have music. It has been present, as far as we can tell, throughout all of human history: some of the oldest pieces of writing ever discovered are songs, and many of our earliest surviving stories take the forms of epic poems told and written in verse, music’s cousin. Humans respond to music even as babies, able to wiggle along to beats, respond to different styles, and even identify particular songs that they prefer; the effect of classical music on children’s developing brains has long been a subject of study and interest. All of this is an indication that music is, on some level, an instinct. It’s in our blood. It’s little wonder, then, that music can be such a powerful tool for communication. Sometimes it tells stories. Sometimes it paints vivid pictures of the human experience. And sometimes, a piece of music speaks to your soul so deeply that it leaves you entranced, lost in a state of tarab.

Traditionally, tarab is an element specific to Arabic music, owing itself to a supposed fundamental difference between Arabic and Western music — this being that Arabic music plays into raw emotion more than imagery, and thus is theoretically capable of evoking a more powerful emotional response from its audience. But I see no need to discriminate. Any music can create tarab if you appreciate it deeply enough. It’s the look on a musician’s face when you can tell that they’re giving themselves over completely to their craft, in love with every note that they play. It’s what you feel when you’re listening to a favorite song and that part happens, that one instrumental riff or lyric phrase that always makes you stop what you’re doing and just listen. It happens to me while playing certain pieces on the piano, and happens just as readily when I listen to another artist’s rendition of the same piece. Whether you’re the artist or the audience, moments like that seem to sweep you away, bringing you to a faraway place where everything is beautiful, and all that exists is you and the music.

Really, I’m a little surprised that it’s taken me this long to talk about music on this blog. There’s an undeniable magic to it. More than any single word, music has the power to transport people, to transcend time and even language itself.

It’s often said that music is the universal language. In high school, I learned this first-hand when I was given the wonderful opportunity to spend part of a summer in Europe, touring around a series of countries with a group of peers from schools around the tri-state area and performing band and choir concerts at a series of lovely venues for the locals. The program was called American Music Abroad, bringing music by American composers overseas — and we were the vessels. Though some of the audience members in each location probably understood at least some English, it became clear early on in the tour that understanding the words we sang wasn’t really the important part — it was the music itself that was meant to be enjoyed, and the delight on the faces of the people who attended, young and old, were a testament to that. There was the little kid who sat in the front row at one of our concerts and mouthed every word to “Somewhere Over the Rainbow” along with us. There were the sweet old ladies who the men of the choir brought to the stage and serenaded during their performances of “My Girl”. And we weren’t immune to the effects of it, either. We sang in a few cathedrals, and the first time we did — at St. Stephen’s Cathedral in Vienna — our choir director said our faces all changed when we first heard our own voices echoing back to us.

The last piece of the concert was called “Let There Be Peace on Earth”, performed by the band and choir together. Though it was the simplest song in our set, it closed out the show by expressing the whole reason we were doing this: to bring people together though music. Across countries, cultures, and languages, all that really mattered in those moments was that we were all present in them together, sharing in this experience that we could all understand. We were in that place where the music is all that exists. We created our own tarab and spread it, one audience at a time, a brief and hopeful reminder of the thing that unites us.