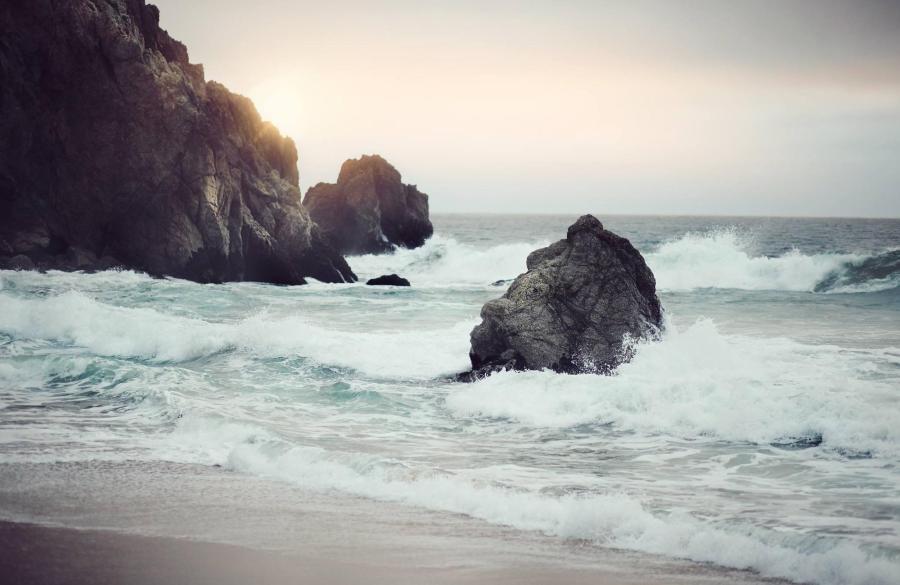 I’ve developed a very sudden fondness for Celtic languages. I’ve always found them interesting; any language that is able to rival English’s notoriously low correlation between spelling and pronunciation earns my respect. But only as I began to research Manx, the official language of the tiny Isle of Man, was I struck by how uniquely beautiful the Celtic languages can be. They’re fascinating to listen to, with bizarre combinations of sounds that, somehow, end up sounding soothing and even lyrical — despite their written representations tending to look like the result of frantic random keyboard-smashing. (Welsh reigns supreme in this regard.) There just seems to be a mysterious sort of power that lies beneath the words of these languages. As I listen to spoken samples, even though I can’t understand what’s being communicated, I can sense the beauty in it. Perhaps it’s because of this that they have such lovely words. Welsh has the ever-poignant hiraeth; Manx, my latest fascination, has the poetic soodraght.

The sound of waves striking the shore is so distinctive that I’m surprised that this is the first word I’ve come across that gives a name to it. But, then again, this word does it so well that there may not be a need for any other. It exists in the same vein as brontide, of words that are just so perfect for the thing that they represent. Soo-draght. Peaceful and soothing, seeming to mimic the sound of the water as it crashes and retreats. It’s beautifully onomatopoetic.

I couldn’t find many sources on this word — the Manx language, despite seeing a revival in recent years, has so few speakers that there isn’t much literature on it — but according to one, a Manxman will say that you can only hear soodraght on the Isle of Man. While I do feel a twinge of disappointment that the waves in the rest of the world don’t measure up to a Manxman’s standards, I find this notion quite charming. Certainly, it makes me want to pay a visit to the Island to find out what I’m apparently missing. Of course, waves and the shores they beat upon aren’t rare or unique, but the idea that there’s something special about Manx waves and Manx shores just seems very intriguing, very mysterious. Very… Celtic. Is there something you have where you’re from that just isn’t quite the same anywhere else?

There’s a hidden sadness in it, too. With its number of fluent speakers ranging only in the lower hundreds, Manx is considered “critically endangered” by UNESCO, with the other Celtic languages headed down the same path. (Manx’s status is second only to Cornish — spoken in Cornwall — which has the fewest speakers of all, and which was actually declared extinct for a period before a resurgence of modern interest began to bring it back. The last native speakers of both languages’ traditional forms have already passed away.) Perhaps running in the undercurrent of soodraght is a fear that — along with the language it belongs to — it may be in danger of vanishing, that there may come a day when no one knows what it truly means anymore. That the secrets of the Manx shores may become lost to time.

The loss of a language is the loss of a part of our world. But there is hope. UNESCO also recognizes both Manx and Cornish as “revitalized”, thanks to the shared cultural interest of Celts who can’t simply let this part of their heritage disappear. The languages still both remain small, but they are growing. Though I can’t offer much, I hope I’m doing my part by bringing the little-known Manx language into the light, by highlighting a word it offers that the world can’t afford to lose. The power, magic, and beauty of the Celtic languages can’t be replaced. Such evocative words like soodraght deserve to remain anchored to the language, the culture, and the people that know them so intimately, lest they drift away on the tides and become lost at sea.